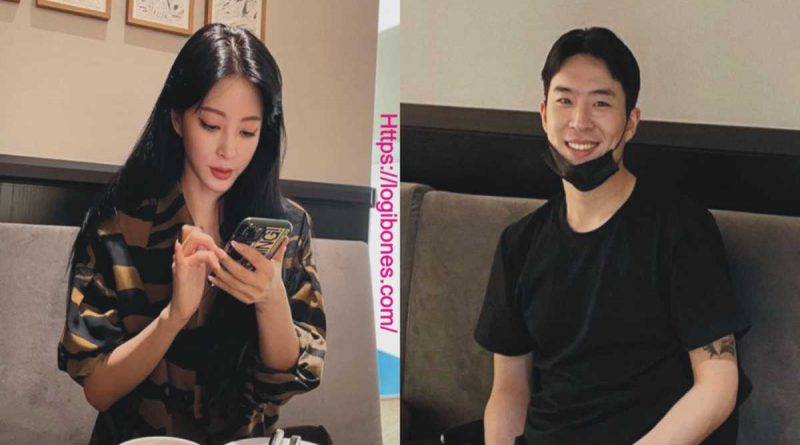 13th May 2021, Han Yeseul completely surprised her followers on Instagram with her latest update!

The Instagram post contains three photos – two of Herself (Han Ye Seul), and one of her boyfriend sitting opposite the star. The two looking to be enjoying the food at a restaurant together, clicking photos of each other.

“Let me introduce you to my boyfriend” – Han yeseul

South Korean Actress Han Ye Seul’s boyfriend was allegedly born in 1991 and has acted in TV plays in the past, but he is not an actor currently.

Congratulations to the couple!

Who is Han Ye-seul?

Han Ye Seul’s family name is Kim. In the last name or pen name, the surname is Han.

Han Ye-Seul -Leslie Kim was born on September 18, 1981. She is an American-born, South Korean actress. She made her acting debut in the sitcom Nonstop 4 in 2003 and has since played some leading roles in television drama serials such as Couple or Trouble in 2006, Tazza in 2008, as well as the movies Miss Gold Digger in 2007 and Penny Pinchers in 2011, and Birth of a Beauty in 2014. 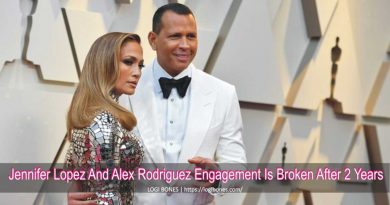